Intuition is a valuable quality for a programmer to possess. And while Sherlock may tout deductive reasoning as supreme, inductive reasoning can lead to many correct, albeit fuzzy, beliefs. These fuzzy beliefs are a great resource, as they keep the mind open and free, ready to accept new evidence and shape the belief further. My example today is my longstanding belief in unicorns.

I believe Unicorns are real.

Not only that, but I also believe that Humans existed alongside them. I believe our descriptions of unicorns are not based on exaggerated animals, but on actual interactions with an extinct species of creature.
Here are some of the reasons I came to this conclusion:
1. Lots of animals today look like unicorns. An extinct horse with a horn wouldn't be a huge stretch.
2. Lots of animals today are considered to have magical properties.
3. It's likely that if unicorns did exist, they were hunted to extinction for their supposed magical properties.
Years passed, and my belief in unicorns was still "fuzzy". But the fuzzy belief was plausible: A single-horned horse-like animal probably existed at some point in time, and since we have tales of unicorns long before we had started keeping track of fossils, it's likely that humans lived alongside them.
Then I came across this passage in Bulfinch's Mythology, who quotes Pliny:

THE UNICORN
Pliny, the Roman naturalist, out of whose account of the unicorn most of the modern unicorns have been described and figured, records it as "a very ferocious beast, similar in the rest of its body to a horse, with the head of a deer, the feet of an elephant, the tail of a boar, a deep bellowing voice, and a single black horn, two cubits in length, standing out in the middle of its forehead."

Pliny lived from around 23 AD to 79 AD. His account above means that the legend of the unicorn had been significantly altered from its original description. Bulfinch himself rules out several similar animals as being the source of the unicorn myth. The original unicorns, as described above, are the real unicorns. Coincidentally, all of my "fuzzy" beliefs about unicorns were falling into place, culminating in this discovery: 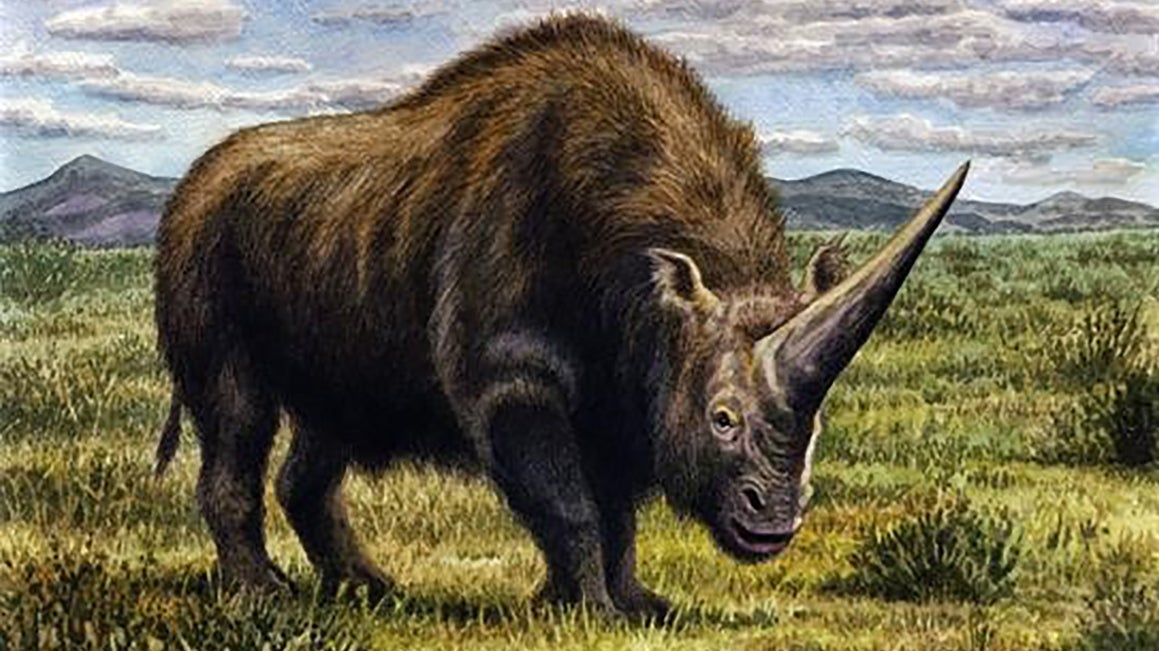 The title of the article is "Extinct 'Siberian Unicorns' Walked the Earth Alongside Modern Humans". The title says it all. This is a unicorn, and they existed at the same time as humans. My "irrational" belief was vindicated.
Oddly, the caption on the picture in the article says this Siberian Unicorn is "actually a species of rhino". The editor must not have read Pliny or even Bulfinch's cliff notes, or he would have known that this animal is exactly a unicorn:
When your mind is closed, you will deny the existence of unicorns. With an open mind, you will leave room for the existence of unicorns. With intuition and inductive reasoning taken into account, it's actually more safe to believe in them than to deny.
Comments:
Leave a Comment
Submit